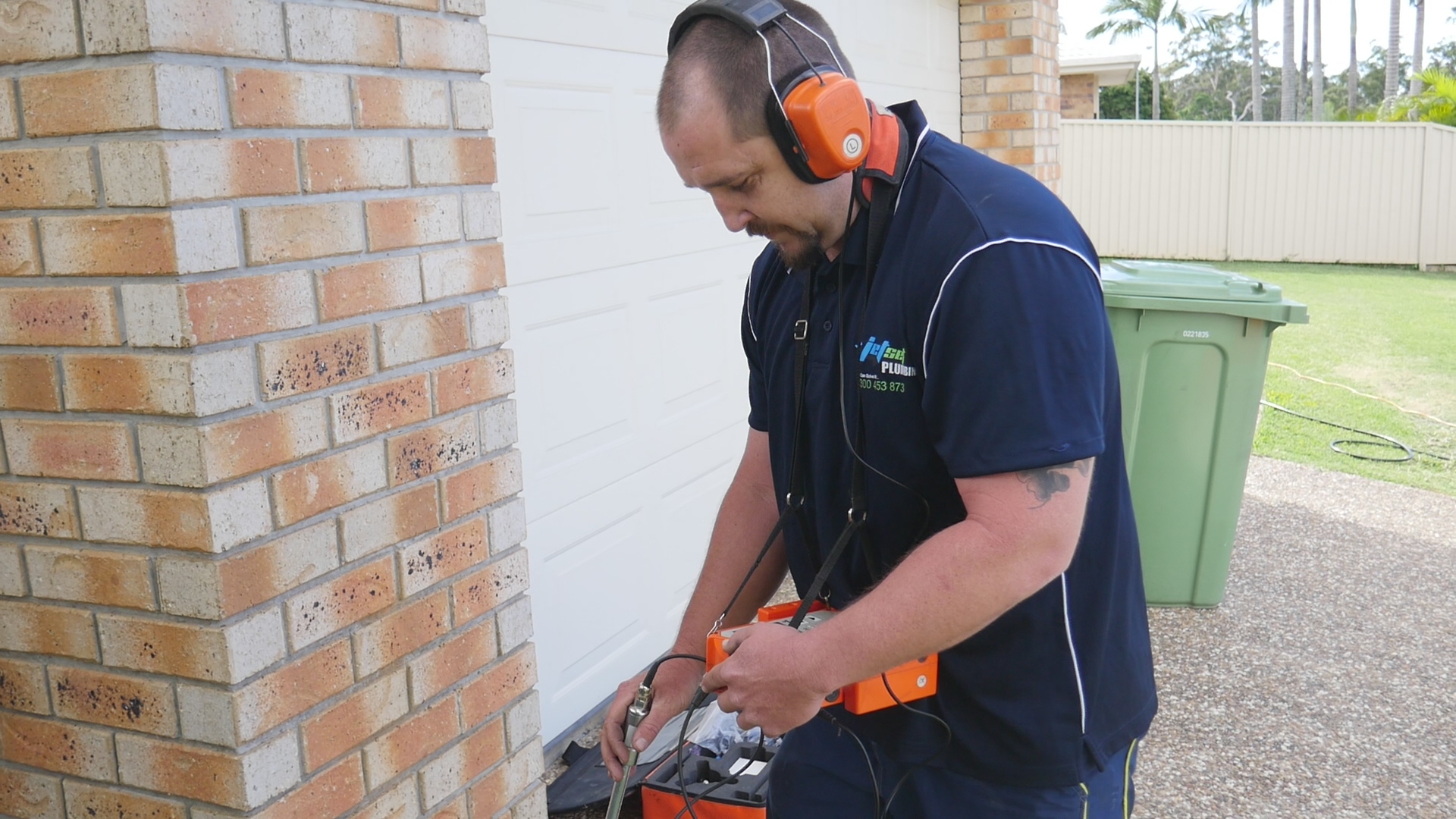 When people think of water leaks they usually conjure up images of nearly instantaneous flooding. And to be sure, that can happen at times. But it’s far more common for leaks to start out quite subtle. In fact, leaks are often so subtle that people don’t know if they should call a leak detection specialist or not. However, there’s a few important clues which can suggest one of the more subtle leaks are in progress. And, likewise, these clues are a sign that it’s time to call a leak detection specialist.

Water bills are often the first clue that something’s gone wrong. A water leak might not have much volume on a minute to minute basis. However, one needs to consider just how long these leaks can go on. A small drip doesn’t use up much water over the course of a few minutes. But it adds up when one considers the fact that it’s dripping continually for every single minute of every single day.

There’s also some areas which are prone to huge losses of water when one experiences a leak. Toilets, for example, can be a huge issue when it comes to water leaks. One should consider just how much water is used to flush a toilet. And likewise, it’s important to remember that a toilet has multiple points where water can be disposed of without anyone noticing anything amiss. The signs of a leak in one’s toilet are often quite hard to notice at first. But the resulting water bill can be quite significant.

However, one sign of a toilet leak is shared by most other types of leaks as well. This is the sound of running water. If every water source is off and one can still hear water moving about in the pipes then there’s a good chance of a leak.

So far these have been fairly subtle. However, the next clue is much more difficult to spot at first. And that sign is wet spots. This can manifest in any number of ways. It’s most commonly noted as a wet spot on one’s carpet. In other areas water tends to evaporate fairly quickly. But carpets can act like a sponge to soak up and store water.

However, water can also accumulate in areas which one can’t even see. Out of sight doesn’t mean it’s undetectable though. Where there’s stagnant water or soaked wood there’ll eventually be mold. And mold in turn will usually start to smell as time goes by. The combination of mold and rotting wood can create a unique smell. Of course noticing that smell can be an issue. But it’s another clue one should keep in mind.

Of course all of this brings up a central question. What should people do if one or more of these clues show up in their life? It’s best to begin by contacting leak detection specialists like Plano Plumbing & Leak Detection. The main reason is that Plano Plumbing & Leak Detection have an extensive amount of experience in leak detection. They know what false positives to look for and can find even the most subtle or hidden leaks.

This gets to the heart of the problem with a leak. Part of the issue is that one has to live with uncertainty. It’s hard to know, on one’s own, whether there’s a leak or not. The clues can help build up a case for a leak’s existence. But outside of actually seeing a leak one can’t know for a fact that one does or doesn’t exist. Or at least that’s the case until one finally contacts the experts. When a specialist comes out to investigate an environment they can set one’s mind at ease with concrete answers.